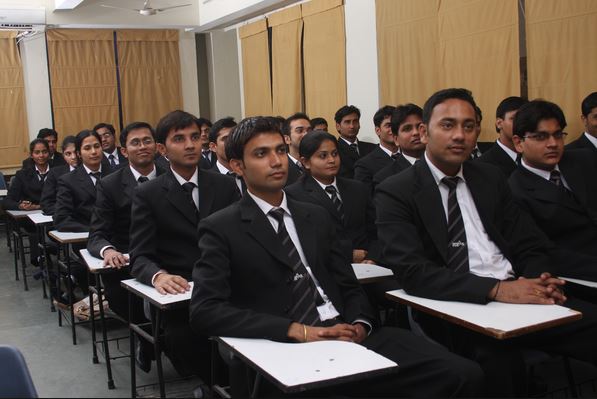 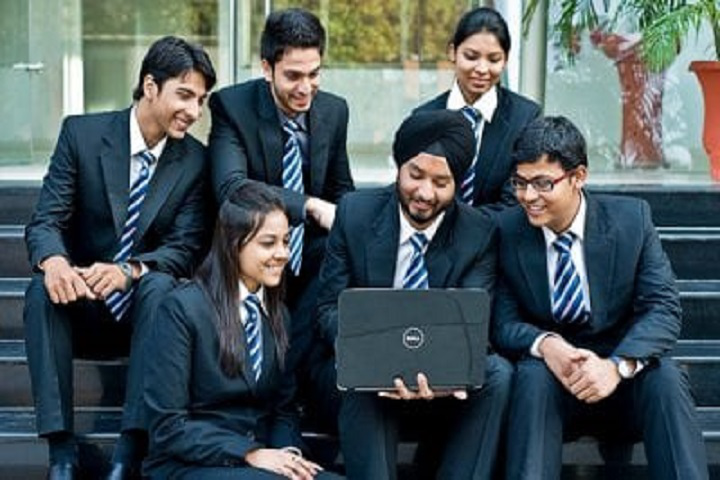 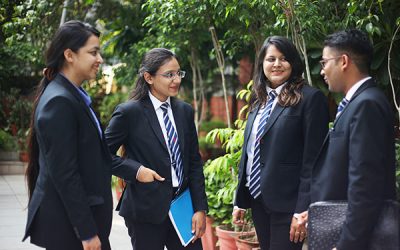 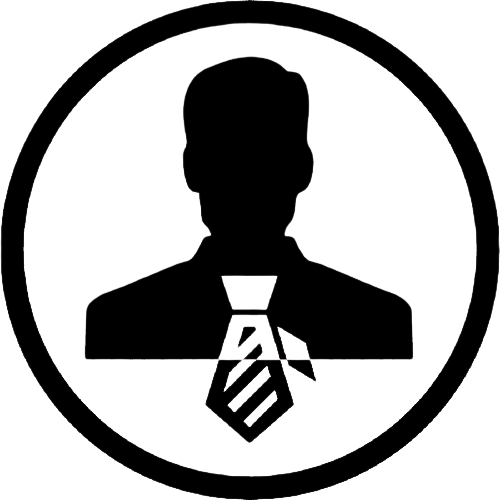 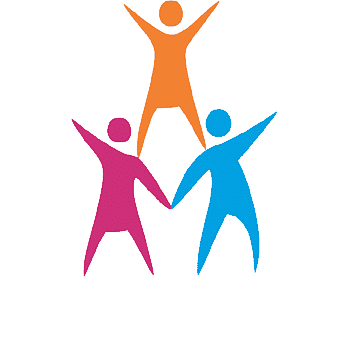 Position in AICTE-CII survey for 3 years in a row 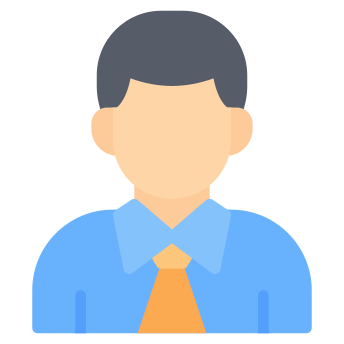 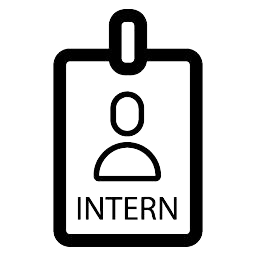 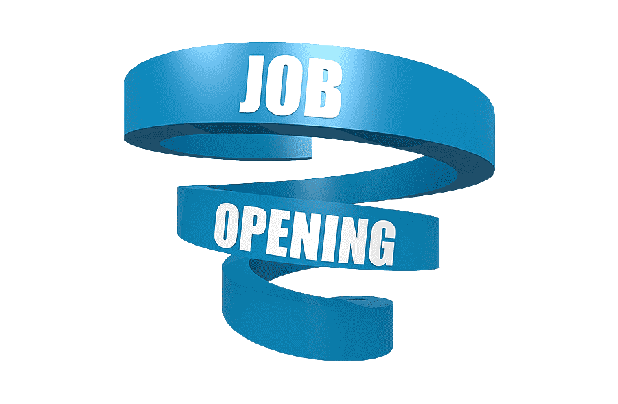 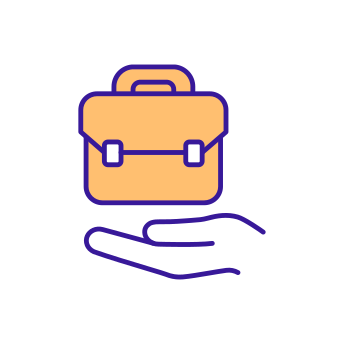 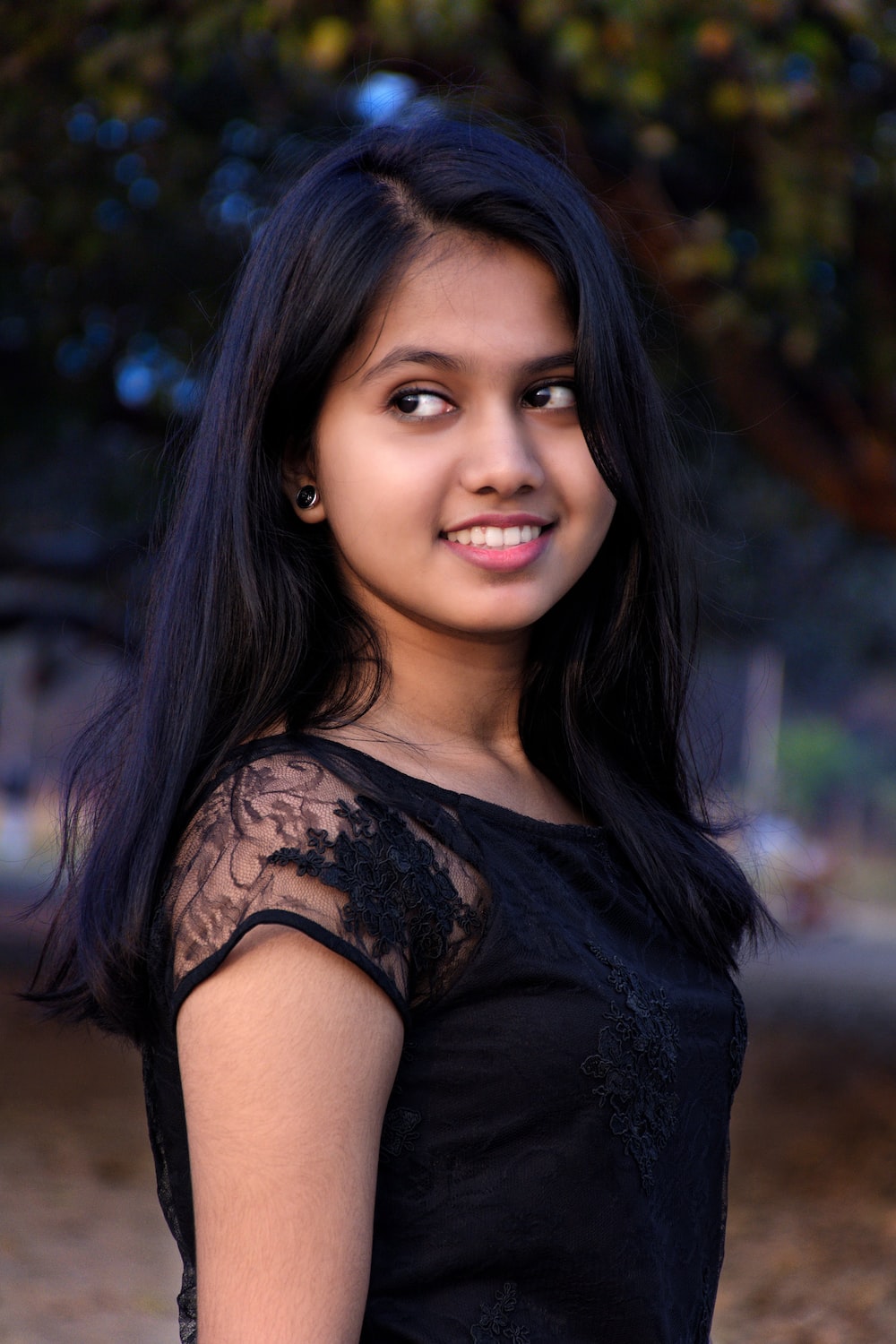 Placements: Almost 100% of students got placed in our college. Even 100% of the students got internships in top companies in their respective specialisations. The top recruiters of our college are Deloitte, HUL, E&Y, Black Rock, and Colgate. Top roles offered by the companies are financial analyst, corporate advisory, business development executive, and even in the research field also. 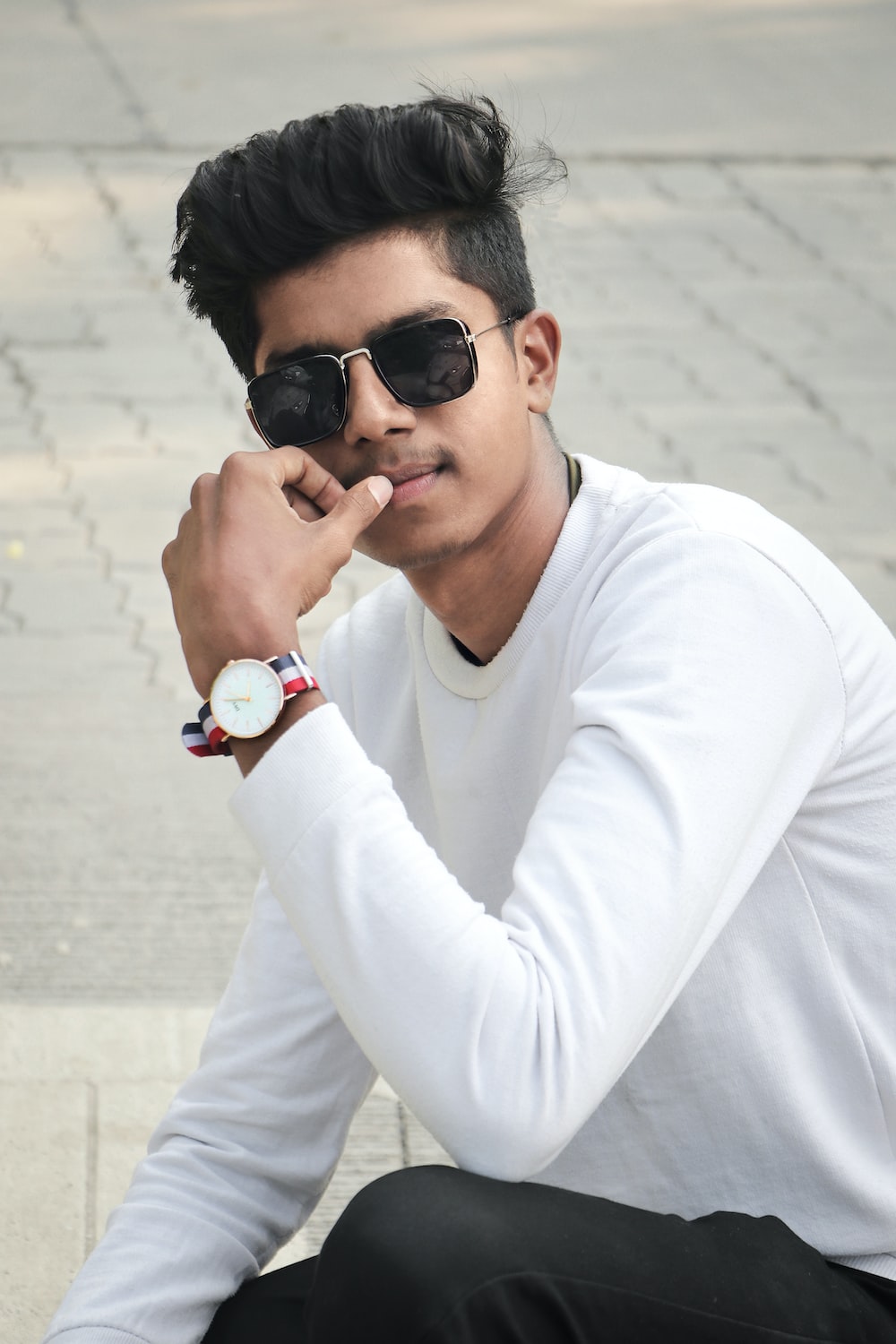 Faculty: Professors in our college are helpful. They are very much qualified with immense knowledge. The college has the best course curriculum in PGDM colleges. The semesters are full of learning in which we can have a minimum of 2 months of internship and various live projects to pursue. It has a separate third party hostel with good facilities. It has two academic blocks. 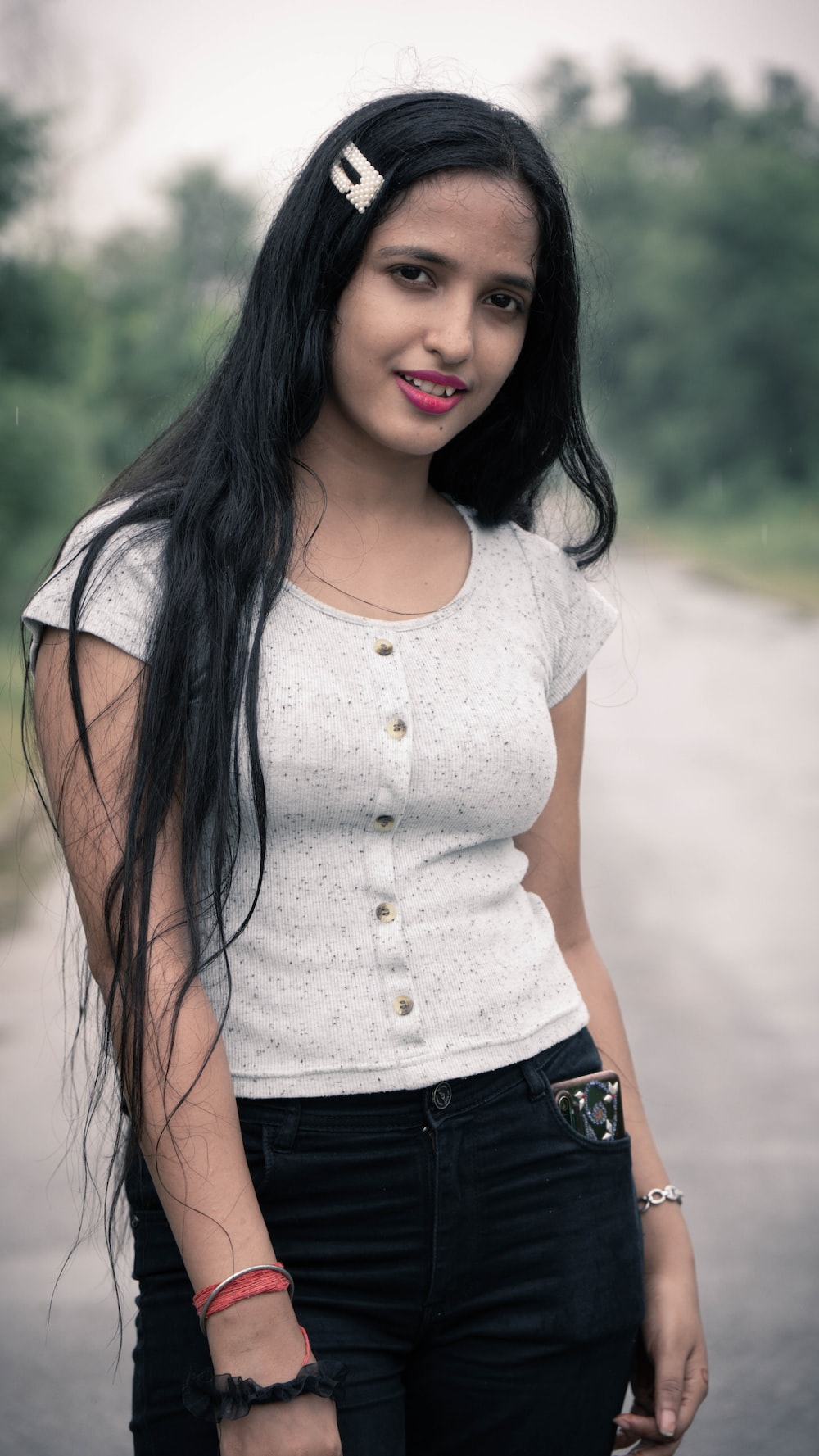 Remarks : The factors which attracted me were it's best faculty with best curriculum according to the industry requirements, additional certifications like digital marketing, CSD and more. 100% Placement with best Industry link with 250+ recruiter. Also the center for Japan foundation officially by Indian and Japanese government tie up for sending human resource to Japan.

Know more about the New Delhi Institute of management

New Delhi Institute of Management is an integral part of non-profit & charitable education society, Society for Employment and Career Counselling. It has been awarded as ‘Best Private Institute in India’ for Excellence in Education and Entrepreneurship by ICCI. India’s premier B-School, New Delhi Institute of Management has been consistently ranked among the best MBA college in India by the AIMA, IMRB, Business World, Business Standard, Business India, DNA Group of Newspapers and the KPMG. It is approved by the AICTE, Govt. of India, since 1996 and declared MBA equivalent, both by the Association of Indian Universities and the AICTE, since 2008. NDIM is a sought after MBA school because of its strong “Industry Interface” for which it has been rated at first place in India and bracketed with IIM(K) and MDI. NDIM has emerged as a hub for national and international CEOs, Presidents and CMDs. Full time faculty of NDIM is highly rated and is drawn from 201 industries & corporate houses and 19 international universities. The faculty continues to teach at European universities and is on the boards of several multinational companies, a rare distinction for any academia. The faculty designs and conducts trainings and consultancies for top professionals of the corporate world and for Government of India and is being regularly invited to train the families of India’s civil servants, staff of India’s Parliament and State Assemblies including senior commandants of the para military forces. 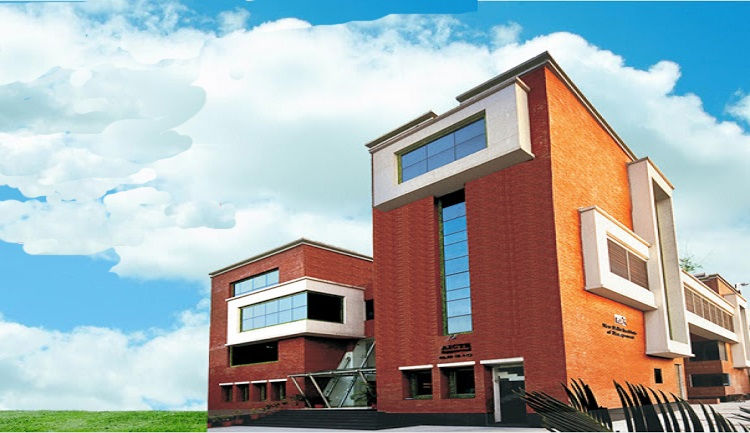 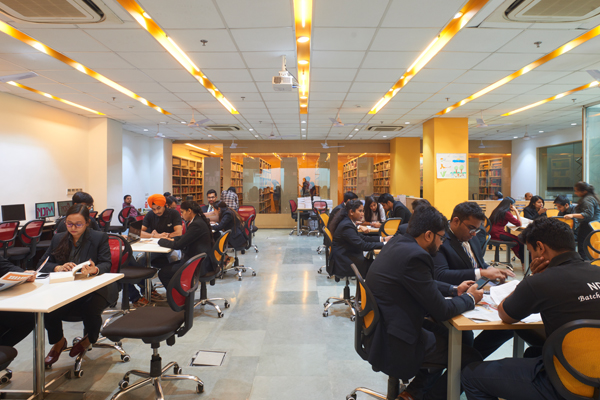 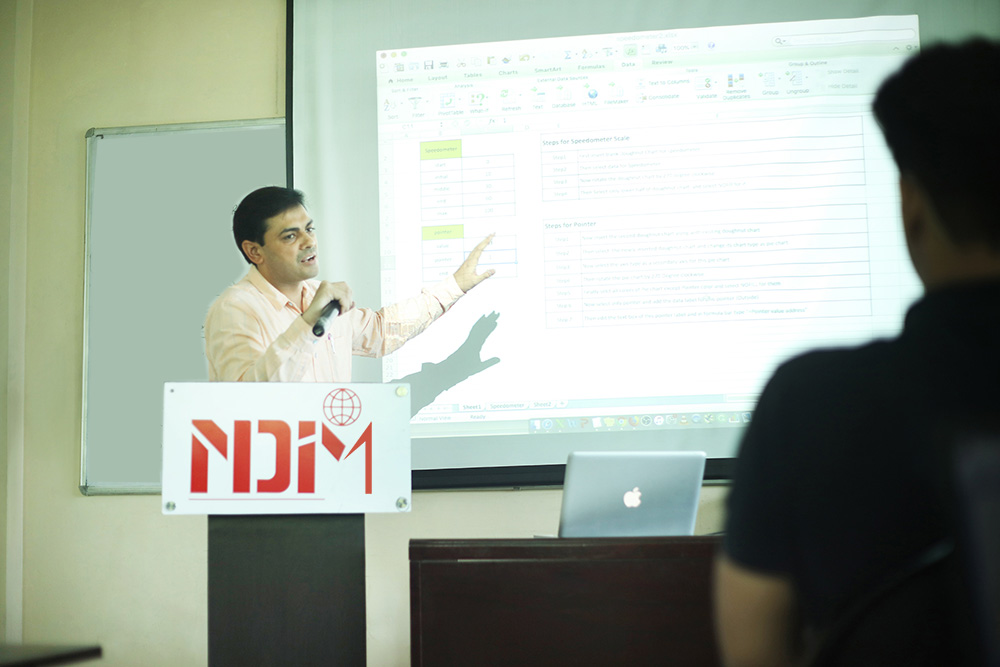 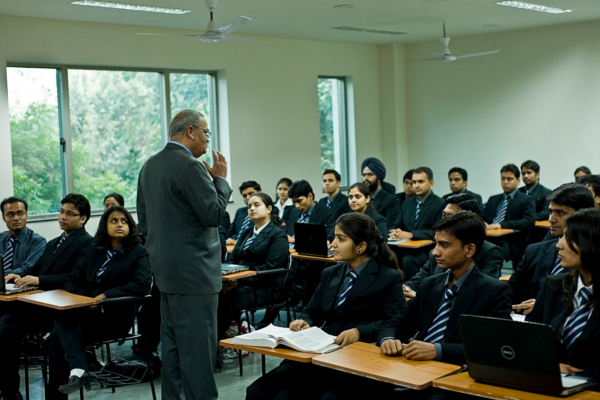 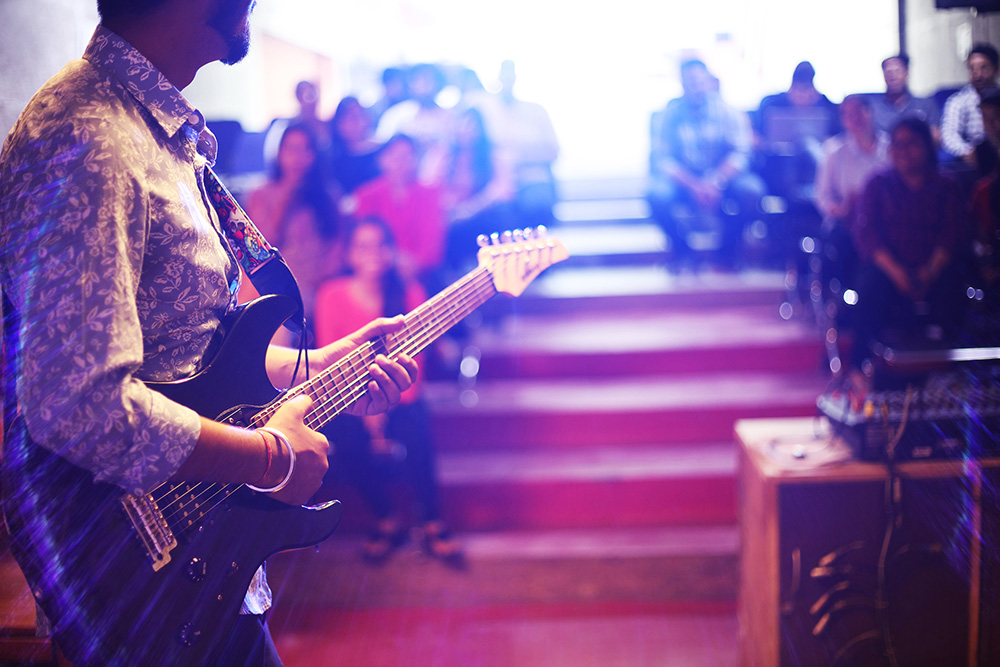 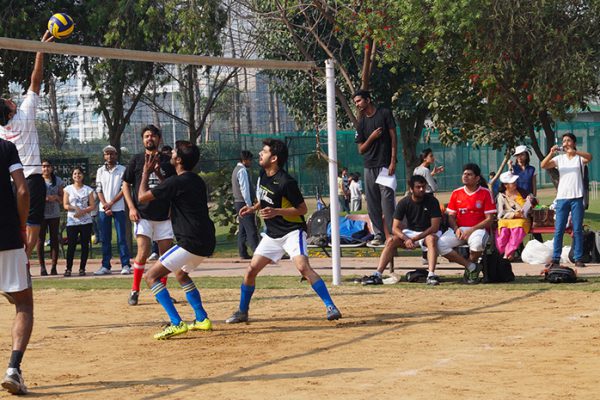