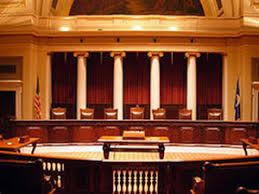 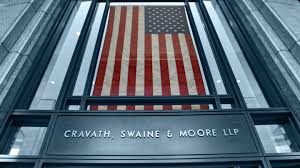 Cravath, Swine & Moore LLP is one of the United States’ most prominent law firms and is among those since the last 2 centuries. They have developed industry-leading practices in dealing with litigations and corporate sites. They have highly experienced teams of law professionals for dealing with the cases related to M&A, capital market, banking credit, corporate governance, tax, executive compensation and benefits, and trusts and estates. Cravath deals with every care from an international prospect. Their 25% of the operations are based outside the USA and their international prospect helps them in dealing with those cases. 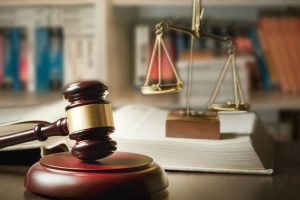 WLR&K deals with a significant chunk of international cases every year. Their major field of work includes mergers and acquisitions, antitrust and shareholders litigation, big company’s internal and external restructuring, and establishing multimillion-dollar corporations and they are able to deal with these work at an international level due to their well-oiled mechanism of doing business.though they are the smallest firm in terms of capital in the industry, they are the one who pays the highest amount of paycheques to the lawyers who practice in their firms. 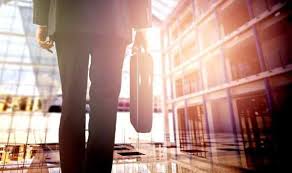 Skadden is counted among the highest profitable and well-known law firms in the USA. They were the first law firm in the USA who reported an annual turnover of $1 billion. Though the firm majorly deals with the M&A prowess but also deals in all areas worldwide. Skadden is famous for its hard play style on cases as they develop an aggressive strategy for cracking them. They have explored top-notch segments which include financial restructuring, corporate finance, intellectual property, capital market, tax, white-collar defense, and commercial securities. 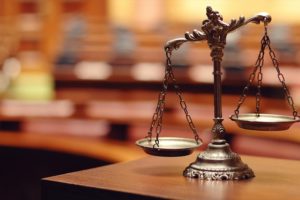 Sullivan & Cromwell LLP is one of America’s biggest law powerhouses. They have followed the path of all other big players in the market to obtain legal success. Within very little time, they have grown themselves to serve international clients. They are specialized in dealing with cases which are related to cross border M&A issues, restructuring, and financial cases. Throughout their period till now they have served many big names in the industry which involves JP Morgan, and Goldman Sachs. Today S&C serves the worldwide market by being a law powerhouse with the help of its 13 offices covering 9 countries. 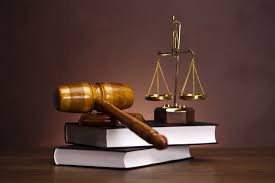 Latham is one of the largest law firms in the world. They are the member of the clique which includes elite U.S. heritage firms and magic circle. From the date of establishment, they always focused on serving the global market, and due to their hard work with 2600 attornies and 29 offices around the world they practice in all the major jurisdictions including U.S., Europe, Middle East, and Asia. 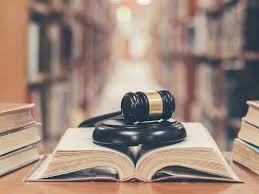 Kirkland & Ellis LLP is recognized as one of the most successful law firms in the world. They are well known for their dealing with cases related to corporates, intellectual property, litigation, M&A, private equity, and financial restructuring work. Due to the hard work and intelligence of the team of more than 2500 lawyers, they are recognized as the world’s most elite law firm. The firm is booming in their law practices and has become an equity law powerhouses their clients involves more than 450 private equity firms.

Devis Polk & Wardwell LLP was founded in the year 1849 and is one of the oldest law firms of the nation. They are the nation’s best and most comprehensive corporate law firm. They are backed by an impressive team of lawyers who all are specialized in dealing with the cases related to the capital market, M&A, finance, financial restructuring, and taxes, they are also experienced with civil litigation and withe collar criminal cases. They were the team behind the restructuring of Pennsylvania Railroad and the creation of General Electric from that. During the initial days of business of JP Morgan and Morgan Stanley Devis Polk was their legal consultant.

Among all the law firms in the USA, Simpson Thacher holds an elite place among them. They are backed by an elite team of more than 900 lawyers who are serving in more than 20 countries who are experts in the field of M&A, banking, capital market, private equity, and litigation. They are very long ahead among the most elite firms in the world. They have a big hand in structuring America’s past, they have served their legal advisory service in some of the major government projects. They were involved with the locomotive project, legal advisory services to General Electric, and was also involved with the structuring of American Gas and Electric company. 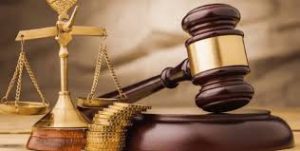 The specialty of Gibson, Dunn, & Crutcher LLP is their strength of 1350 attornies which make them a powerful candidate in the industry. They are counted among the top firms in the USA and are well known for their litigation practices. They initiated their operations in the USA but later on in the 20th century, they expanded their operations to the East Coast and Europe. They are best known in the industry for their litigation practices and was also named as litigation department of the year in the year 2010, 2011, and 2016. Their lawyers are experts in many fields which include antitrust, cases related to betting and gambling, intellectual property, and environmental laws.

For decades Paul Weiss has established and maintained its reputation as the world’s largest financial institution and corporation. They are best known for their courtroom dazzle, their ability to deal with corporate cases, and financial restructuring cases, and their efficiency of dealing with telecom and entertainment laws. Their litigation department is most prominent in the USA, as they played a great role in defending banks at the time of financial crises. They have very recently represented some of the market big players in significant litigation and regulatory matters.

6 Tips on How To Improve Your Vocabulary

The fascinating paths to self-love