As we know that the official languages of Canada are: English and French as Canada is a francophone country. Hence it has a lot many job opportunities for French language degree holders. But sometimes it can be really confusing for the French language degree holders to look out for various job opportunities, in fact, sometimes they think that there are only a few jobs related to it, but it is not the case. The top 10 jobs for French-language graduates in Canada are :

As French is one of the official languages in Canada, people who know the French language have a chance to land a job in the Canada Government. If you have an interest in civics, a job in government could be fulfilling for you. No matter what the job is, political scientist, economist, minister, or politician, having knowledge of french knowledge would be a huge competitive advantage.

This is actually the most obvious one. A translator actually translates written work. It can be a website, a book, or even a newspaper article, Canadian companies usually need someone to make their texts available in both its official languages. You might be thinking that this would be so easy for the companies with all the automated translation systems online and this job would be obsolete by now but in reality, those online translations are often very, very inaccurate and cannot beat a French-language degree holder or a native speaker.

Just like a translator, the job of an interpreter involves translating only, but instead of writing, it is oral French speech. Let’s take an example of a speech being given in the French language at the UN headquarters: an interpreter is necessary there to make sure that every other diplomat and ambassador is able to understand the speech in the language they understand. Jobs of and interpreter are ordinarily found in governments, NGOs, and organizations such as the UN. If we talk about the UN, French is one of the 6 official languages there.

If you are someone who loves reading and writing fiction and non-fiction, this job is perfect for you. It would be great for you to be able to read a fantastical story and getting payment to edit it. This is the job of a publishing editor. If we talk about Canada, there are a lot amount of books and pieces of writing that are either written in or translated to French and have to be edited before being published. There is a great chance to use your French reading and writing skills as well as a love of literature in the right place.

A proofreading job is just like the job of an editor. Being enthusiastic about French spelling and grammar now is a serious advantage for this job. Many websites, articles, product labels and books galore need to be proofread for mistakes to be further approved. Similar to an editor, these jobs can be located anywhere in the world, hence it is a really amazing opportunity for work for home. 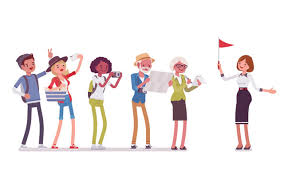 If you are a traveling lover and enthusiast, there are numerous pretty locations in Canada that would need a French-speaking tourist guide. You even have the opportunity to travel to France, Côte d’Ivoire, Switzerland etc, and be a tourist guide at these places! Being a francophone country, Canada needs a lot more French tour guides. 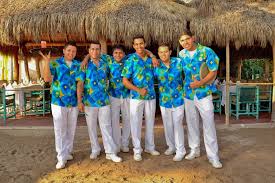 A Francophone country like Canada needs bilingual staff to serve the tourists. There are numerous jobs in this field that would allow a lot of French degree holders to practice with the staff and with locals, including chefs, ski instructors, or lifeguards, etc. 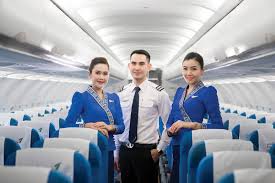 If you think that you are interested in justice and politics, maybe a job as a diplomat would be something you would love doing. For a fact, diplomats need to speak multiple languages. Being a Canadian diplomat, French-speaking skills would be very necessary and compulsory. 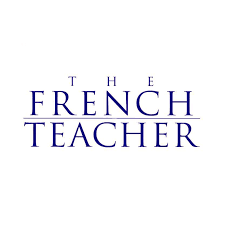 Here is another obvious option for French-language degree holders. Especially  Ontario and the rest of Canada have an enormous advantage in the job market for French teaching. As a francophone country, French school programs continue to expand in Canada and hence here is a growing need for teachers who are qualified to teach the language. Teacher is not only related to teaching french, but there are also so many other opportunities to teach math, science, or any other subject in French

Also Read: 7 roles of HR working professional in an organization 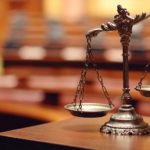 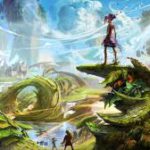