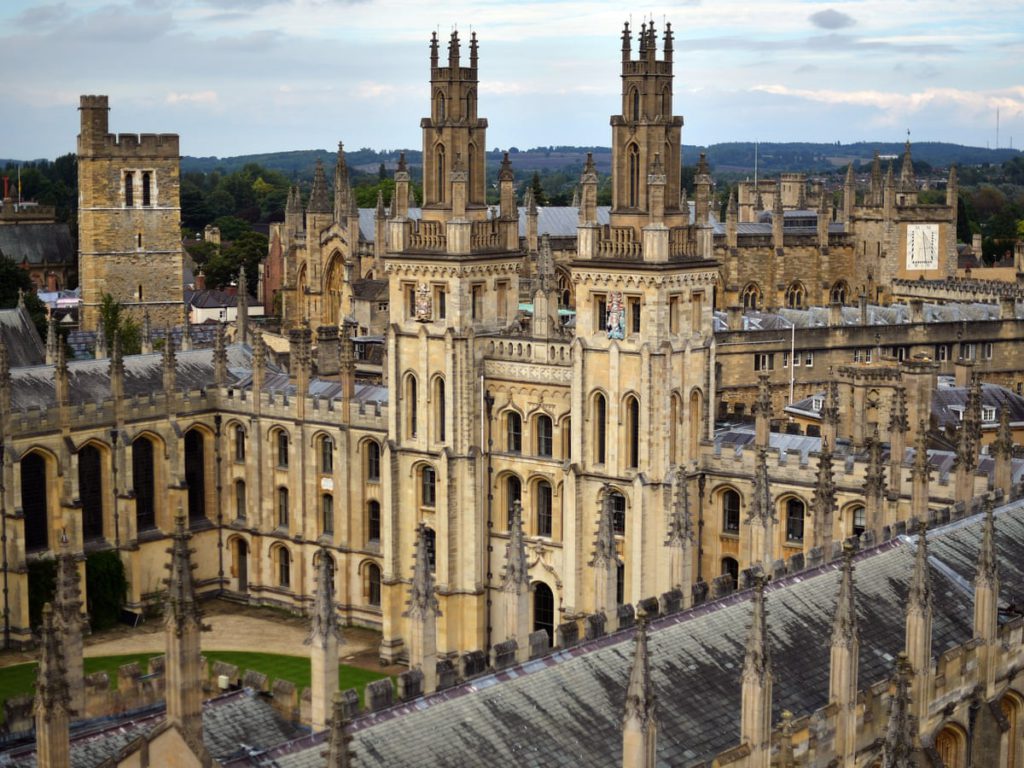 In this article, “Top Colleges for Language Courses in Ireland”, we will tell you about the best colleges you can pursue your degree from. We will also tell you about the fee structure, duration, and various disciplines in which the course is offered. Read on to find out which course and college suit you the best in Ireland.

Dublin City University was founded in the year 1975. The university has a particular mission to transform lives and societies through research, innovation, and education. It has over 50,000 graduate students. It is the first university in Ireland to have introduces work placements as a part of degree courses.

22%of the university’s students are international from over 110 different countries.

There are various students’ societies, unions and clubs to encourage creative learning and develop leadership qualities in the students. The university offers various undergraduate, postgraduate and executive educations.

Nearly 92 per cent of the University’s graduates are found to be employed within six months of graduation.

University College Dublin is a public University and was founded in the year 1854. The university has made a unique and substantial contribution to the creation of modern Ireland since its inception.  It offers a number of undergraduate, postgraduate and doctoral programs.

The University is one of Europe’s leading research-intensive universities. The undergraduate education, innovation, community engagement, research, masters and PhD training form a dynamic spectrum of activities.

The University College Cork was established in the year 1845. It was one of the three Queen’s Colleges- at Galway, Belfast, and Cork. The college has been ranked among the top 2 percent of the educational institutions worldwide.

The degree that students get here is recognized by employers across the globe. The college has over 3000 international students from more than 104 different countries.

The college has been ranked Ireland’s and world’s safest campus. Also the international students in this college are found to be the happiest among all the colleges and universities in Ireland.

Trinity College was founded in the year 1592 by Queen Elizabeth.  It is also known as The College of the Holy and Undivided Trinity of Queen Elizabeth. It is one of the oldest educational institutions in the country and is ranked number one college in Ireland.

The college is ranked 92nd in the world for Graduate Employability. It is committed to preparing students for the dynamic challenges of the 21st-century workplace. This college encourages entrepreneurial spirit and innovation by providing incubation programs for student-led companies. It has been named as the leading university for producing venture-backed entrepreneurs in Europe.

The University of Limerick was founded in the year 1972. It has been ranked 35th globally for Research Impact by Times Higher Education. The university has grown over the years to become one of the country’s best universities.

The university has a diverse student population of 15,000 students, including 2,500 international students.

It offers the following courses in the field of Language-

The National University of Ireland Galway ranks among the top 1% of the Universities in the world. Its prestigious history spans almost 200 years. It is a public university and was founded in the year 1845 as “Queen’s College Galway’. Later, its name was changed to “University College Galway”.

It offers various courses in the fields of Health and Medicine, Computer and IT, Applied and Pure Sciences, Business and Management, Engineering and Social Studies, and Media.

It offers the following courses in the field of Language- Top Colleges for Agriculture in Ireland 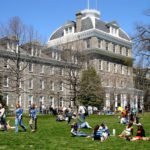 Top Colleges for History in Ireland