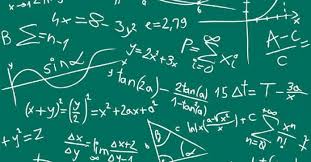 For those who are numbers persons pursuing a job in the field of mathematics can result in a wonderful and satisfying career opportunity. Mathematics graduate can use their knowledge to benefit various areas of the economy, from helping businesses to solve their problem to helping out individuals in choosing their investment strategy. Just as economists economy is in the great need of the knowledge of mathematicians, and young mathematicians if provided with the right opportunity to work can do wonders. In this article, we have covered the top 10 U.S. companies that employ mathematics graduates. 3M Corporation is a multinational conglomerate corporation based in Minnesota, United State. The company is serving in more than 87 countries with its more than 93,000 employees and is also ranked at 95th position by Fortune 500 in the United States list of total revenue. Incorporated in the year 1902 and now being a conglomerate it is serving in various industries and producing 60,000 products worldwide.

3M believes in applying science in a way that can impact everyone’s life in a positive manner around the globe. They believe that the objective of improving every life worldwide can be accomplished through close collaboration with smart, curious, and motivated minds. They provide the role of a data engineer to the mathematics graduate in the USA. 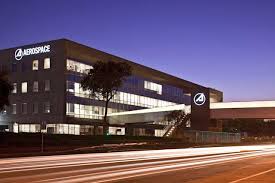 The Aerospace Corporation is a US-based nonprofit corporation and operates as a federally funded research and development center (FFRDC). They are formed by the U.S. government to provide advice and technical assistance and guidance in the aspects of the space mission to the military, civil, and commercial customers. They work in close relation with United Space Airforce Space, missile system center, and the National Reconnaissance Office.

They welcome individuals to join them who can help to build a safer and stronger future. They provide a career opportunity to the aspirants who can make a difference in the work environment and the economy in a better way. They provide the position of a satellite system analyst to mathematics graduates.

The annual salary of a satellite system analyst working for The Aerospace Corporation ranges from $55,000 to $202,000. 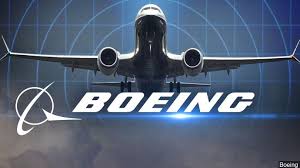 Boeing is a multinational corporation based in America. They are involved in the business of manufacturing and selling an airplane, rotorcraft, rockets, satellite, telecommunication equipment, and missiles worldwide. They are the largest exporter in the US and is also the largest aerospace manufacturer in the world. Their efforts made it to 64th position in the list of Fortune 500, and their stocks are also included in Dow Jones Industrial average.

They claim to offer business challenges that only a few companies can match. They provide you a chance to work on a global project and build a career to make a difference in yourself, for the customers, and the world. They provide the post of mid-level estimating & pricing specialist to mathematics graduate.

Cigna is an American multinational health service company based in Bloomfield, Connecticut, United States. They are the major providers of medical, dental, accident insurance, and related products and services. Cigna provides these products and services primarily to the individuals of the U.S. and in some selected markets in addition to these, they also have certain run-off operations which include the Run-off Reinsurance segment.

They always welcome such individuals who can work with full enthusiasm and can find innovative solutions to problems. They provide the post of a data analyst to mathematics graduates. The United States Department of Energy is a separate department of the U.S. government. They take care of all concerns of the United State policy regarding energy and safety in handling nuclear material. They are responsible for overseeing the nuclear weapon program, nuclear reactor production, energy conservation, energy-related research, radioactive waste disposal, and domestic energy production.

They always welcome such individuals who can work with full enthusiasm and can find innovative solutions to problems. They provide the post of Research Physicist to mathematics graduates.

The annual salary of a research physicist working for the Department of Energy ranges from $52,000 to $225,000. 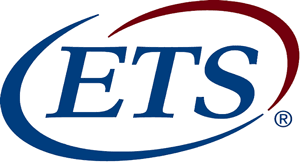 Educational Testing Services is an organization founded in 1947, it is the world’s largest not for profit organization formed for the purpose of educational testing and assessment. They develop standardized tests for K-12 and higher education and also administers international tests.

At ETS they always welcome individuals who love learning and teaching and strive to maintain the highest standard in the field of education. They provide the role of associate research scientist to mathematics graduates.

The annual salary of an associate research scientist working for Educational Testing Service ranges from $57,000 to $250,000. 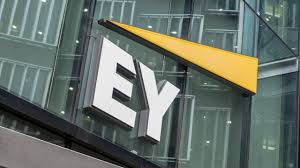 Ernst and Young is an LLP working globally providing professional services in the finance sector. EY is one of the largest financial consultancy firms in the world and is also considered among the big four accounting firms in the world. They provide assurance, taxation, consulting, and advisory services to its clients.

EY provides you an opportunity to inspire change and open new doors of knowledge. They require individuals who can learn new things and are able to lead, who can be the best version of themselves by helping EY to build a better world. They provide the role of Actuarial manager to the mathematicians. 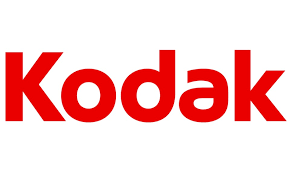 Eastman Kodak Company also known by the name Kodak is an American technology company headquartered in NewJersey, United States. They have a history in the business of camera-related products and other business which includes packaging, functional printing, graphic communications, and professional services for businesses around the world.

They always welcome individuals to join them who can work with full enthusiasm and can bring a change in the working environment. They provide the role of the information security analyst to the mathematics graduates. 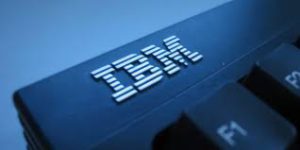 International Business Machines Corporation (IBM) is a multinational technology company based in Armonk, New York. they began their operations in the year 1911 and since then they have continuously expanded and involved in the business of hardware, middleware, software, along with hosting and consulting services related to mainframe and nanotech.

At IBM work is not just a job, but a calling. They believe in collaboration and require individuals who can lead in this new era to technology and attempt things that others think impossible. They provide the role of Big Data architect to mathematics graduate. 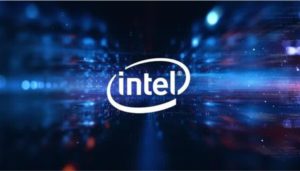 Intel is a multinational technology company based in California, United States. They are involved in the business of development and manufacturing of semiconductor microchips and are the largest company in the industry as per revenue. Due to its exceptional performance, it is ranked at 46th position in the list of Fortune 500. It supplies its products and provides its services to almost all the players in the market which involve Apple, Lenovo, HP, and Dell.

At intel, they believe in collaborative efforts towards different projects. They provide the post of a data analyst to the mathematics graduate. 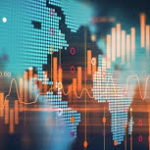