4 things that an overthinker can relate to 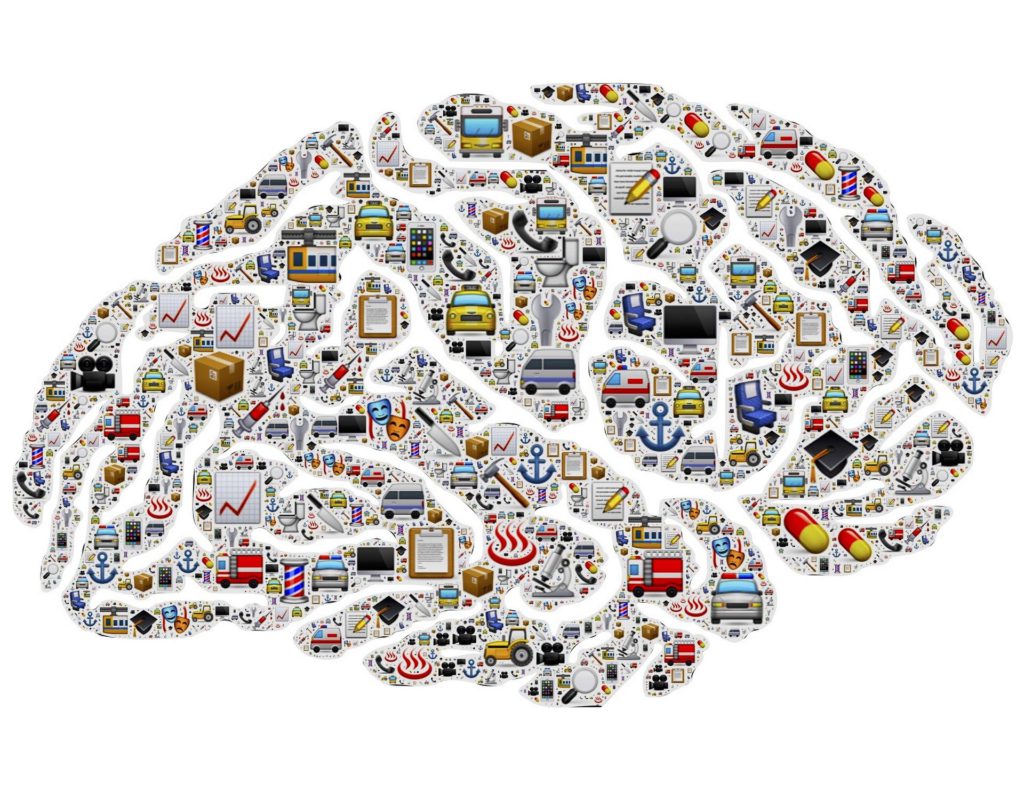 If you want to know about things overthinker can relate to, you are in the right place. Are you an overthinker? Do you still remember and regret about those incidents which had happened last 10 years ago? Do you often suffer from insomnia due to overthinking about a very small issue? Does it often happen that no matter how much you try to make yourself understand that it’s not a serious issue but you still can’t stop overthinking? So dear overthinkers, being an overthinker myself, I’ve come up with some signs that you can definitely relate to. Well, if necessary I’ll also talk about how to get rid of them, so please read this article till the end. So let’s get started without wasting more time.

You always end up finding meanings to everything

No matter how small an issue is or even if it’s an issue or not, you will always try to find meanings to something which may necessarily not have a meaning. For example, In spite of waving your hands, your friends didn’t notice you somewhere in public. Now initially you feel like that they may have probably not seen you. But at the back of your mind, you start thinking that they may have done that intentionally just in order to ignore you. So you see, it’s not necessary that when God has given you mind you will always end up using it excess, especially when it’s not needed. Just kidding, but remember one thing, even if they do so intentionally then that’s not such a big issue which may make you busy and disturbed for the rest of the day. You don’t need to worry about these which should least matter to you. This is something overthinker should be able to relate to.

My mother often teases me regarding the same. Have you always thought about something which you wanted to do wholeheartedly? But in the end, you actually did nothing. In that case, let me share a story with you all. Long back I always used to think a lot about how to live a routine life. As a result, I used to plan up so much in order to achieve the same. I made routines, set up alarms, though about joining Gym, made proper health charts, divided my study time into the proper division of subjects, and a lot of more. But I was so engrossed in planning up that one day I realised that I had already been a week since I was planning to live a routined life but actually ended up doing nothing (though I maintain a routined life now). So if you are overthinker then you must have your own stories regarding the same and would definitely find this point relatable.

Excitement on figuring out something

Well, I don’t know it happens to you or not, but this definitely happens to me. No matter what you figured out, but what matters is that you figured out right? For example – Suppose you couldn’t understand one theory from you text book and after reading it for the 99th time, you finally figure out was in the theory. At that very peak moment you get so excited that you forget about studying for the next 30 mins and you only tend to think about how easy the theory was or how fool were you, just kidding again.

Last but not the least, let’s come to the most relatable part of being an overthinker. Letting go of something or someone is obviously difficult for everyone. But when it comes to an overthinker the pain doubles up for 10 times. Though I’m not disrespecting other’s issues or not highlight that of an overthinker just because I belong to their group, it’s just that we face a lot more issues because we cannot let go of something or someone in which we had put all of our efforts or something with which we are extremely habituated to. It hurts, we start questioning ourselves the question which has no answer or the answers which we already know but cant accept. Giving up and letting go becomes drastic.

Sometimes we get so depressed or demotivated that we may even have to secure to help for mental health professionals. We can relate to those butterflies in stomach-turning into a nauseatic feel. We can relate to those sleepless nights which we have spent thinking, overthinking and asking us the same questions repeatedly. We can relate to the situations and times when we thought if we could go back and rectify those mistakes, and most surprisingly, it still haunts right? No matter even if it had happened about 10 years ago, but at some dark nights you still think about the same right? In this case, I would ask you to read my article on a dangerous mind. It will help you a lot regarding fighting alone when you are in such a situation.

So hope this article was helpful, the reason why I wrote it is that it’s just not about relating to this article but about learning to let go dear readers. Wish you all a better life than today. Thank you.

Things you should not feel guilty about

5 signs that your partner is cheating on you 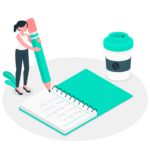